When I was in high school, I found my passion for journalism. I started off by taking a class called The Bethel Bureau as an introduction to Journalism. In this class, I was introduced to the fabulous editor Alice Tessier, who ran the town newspaper, The Bethel Beacon. I started off writing about Bethel High School's NJROTC (Navy Junior Reserve Officer Training Corp) program. I wrote about all of the drill meets and military balls that the unit had. I was the Public Affairs officer of the program during my senior year of high school at BHS, due to my excellent article contribution. When I graduated from BHS in 2008, I set off my path over to Norwalk Community College where I started off as a Criminal Justice major.

It was in 2011, that I decided to take a year off from college to decide what I wanted to do next in my life. In 2012, I decided that I wanted to pursue my degree in writing. With that, I transferred to Western Connecticut State University and went down the writer's path. During my time at WCSU, I took courses in journalism, technical writing, fiction writing and even poetry. I excelled in all of my courses. In 2015, was when I got my first steady gig at the Daily Voice as a freelance writer. While I was at the Daily Voice, I covered several towns throughout Fairfield County.

It was in 2016, that I succeeded in my dream. I had finally graduated from Western Connecticut State University. It was my dream, since I was a little girl, that I would graduate from this prestigious university. What was next in store for me? Just before graduation, I had moved into my first home with my fiance and we were also planning our wedding. In September of 2016, I married my best friend. It was then, that I need that I wanted to work harder to succeed. I was no longer just worrying about myself, I now had a family to take care of.

From then on, I took on any writing gigs that I could find. During the fall of 2016, I also became a substitute teacher in New Haven County. With my writing background, I was able to take on long-term substitute English teacher positions. I remember in early 2017, that I took over for a teacher who unexpectedly passed away. It was during those next few months, that I had to get my students caught up and they did. We got through not one, but two William Shakespear plays - Macbeth and Hamlet. Everyday, I used my writing skills to give the students daily writing prompts. I didn't want them to fear writing and being seniors, they needed to know how to write before graduating.

Fast forward to Fall 2017. I decided to go back to school. I decided that law was another passion of mine and that I wanted to get a degree in it. I went back to school at Naugatuck Valley Community College, where I learned all that I could about the Paralegal/Legal Assistant curriculum. In the Spring of 2020, I graduated with a certificate in Paralegal/Legal Assistant.

During this time of COVID-19 has been plenty of ups and downs. However, I do not let that get in the way of my writing career. I continue to take on assignments wherever I can seek them.

I have also been interviewed by the Republican American, Patch, and The New York Times. 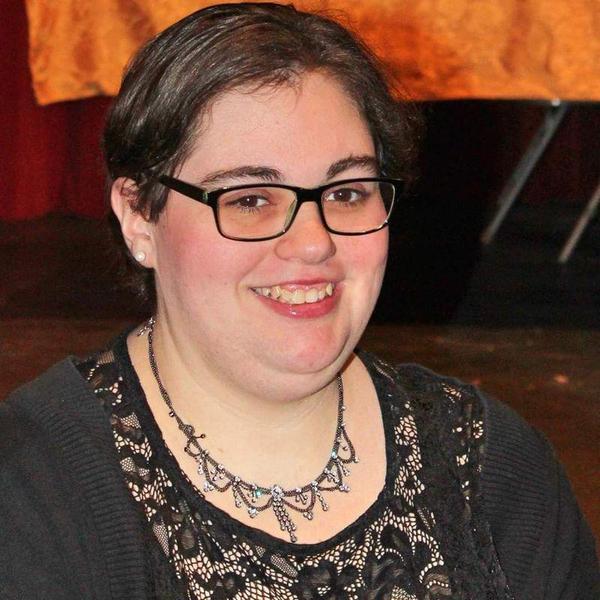 Casualties of pandemic economy reinvent themselves to find work

Thank you for reading the Republican American. Please log in or Register to get your 5 free articles per week. Register NAUGATUCK — When Friday the 13th came in March this year, the day was definitely bad luck for Naugatuck’s Nicole Zappone. Her job as a substitute teacher in the Waterbury public school system was terminated as classes shut down. 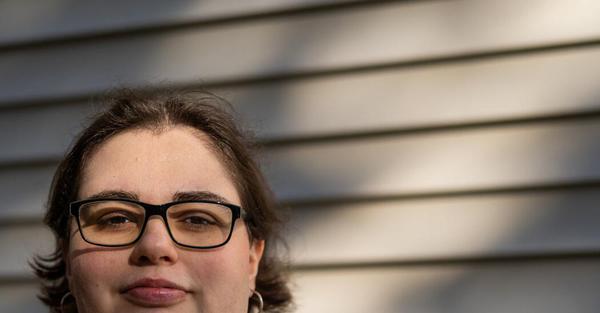 In a tough labor market, persistence can pay off.

In a brutal recession, the job market can seem forbidding. But some workers are being hired, and Nicole Zappone of Naugatuck, Conn., is one of the lucky ones.
Close ✕